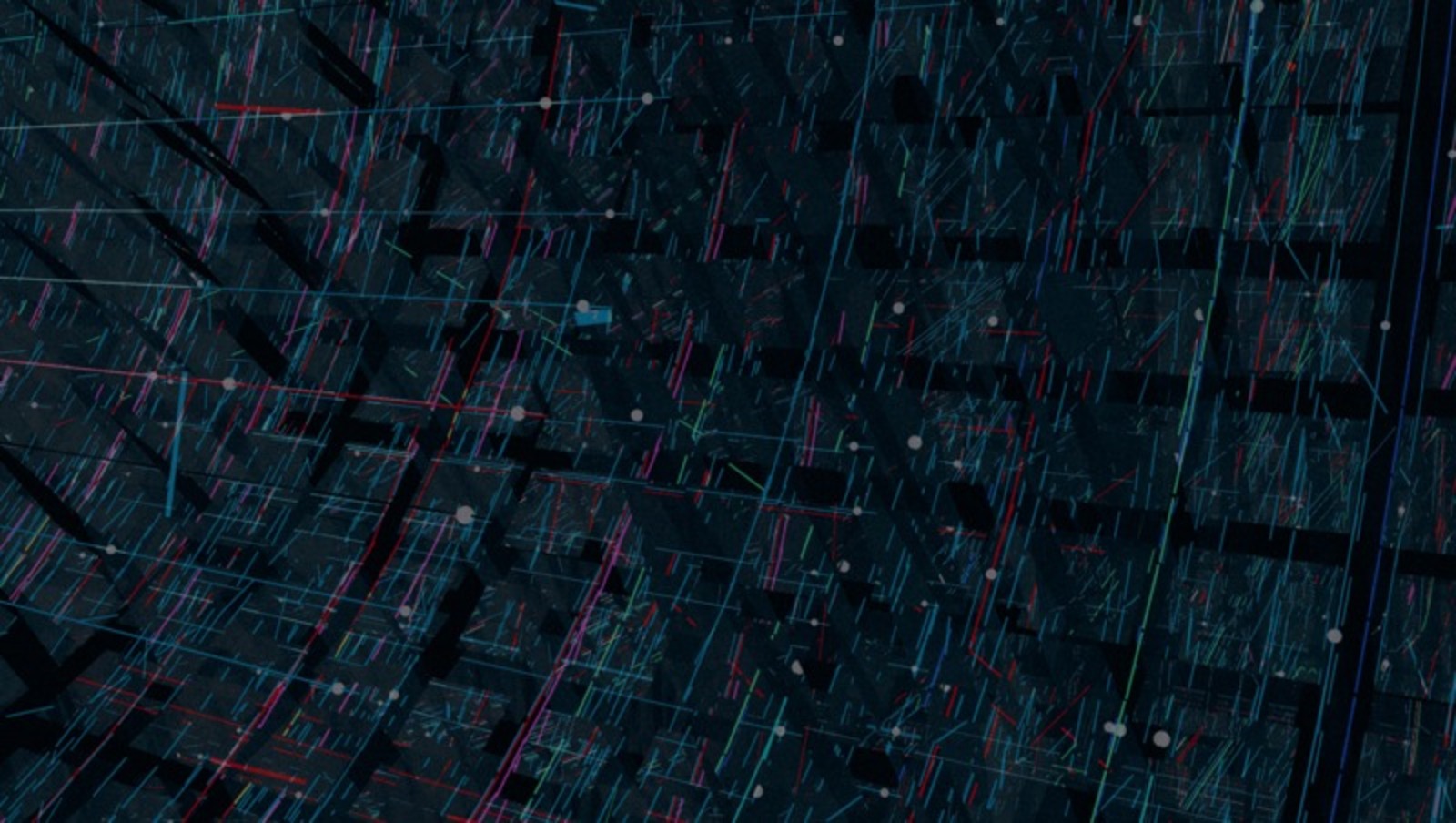 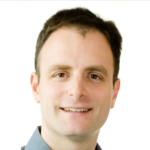 George Tzanetakis is a Professor in the Department of Computer Science with cross-listed appointments in ECE and Music at the University of Victoria, Canada. He is the Canada Research Chair (Tier II) in the Computer Analysis of Audio and Music and received the Craigdarroch research award in artistic expression at the University of Victoria in 2012. In 2011 he was Visiting Faculty at Google Research. He received his PhD in Computer Science at Princeton University in 2002 and was a Post-Doctoral fellow at Carnegie Mellon University in 2002-2003. His research spans all stages of audio content analysis such as feature extraction, segmentation, classification with specific emphasis on music information retrieval. He is also the primary designer and developer of Marsyas an open source framework for audio processing with specific emphasis on music information retrieval applications. His pioneering work on musical genre classification received a IEEE signal processing society young author award and is frequently cited. More recently he has been exploring new interfaces for musical expression, music robotics, computational ethnomusicology, and computer-assisted music instrument tutoring.

This program offers a comprehensive introduction to the emerging research area of Music Information Retrieval (MIR). Topics include techniques from signal processing, machine learning, information retrieval, human-computer interaction, and software engineering are applied in the design and development of MIR algorithms and systems. In this program you will gain an introduction to MIR, Audio Signal Processing, and Machine Learning, and will learn about audio feature extraction, content-based audio searching, automatic rhythmic analysis, and MIDI and symbolic MIR. Additional topics covered in this program include:

Please note: All courses in the Program are now active and available.

Ability to critically read, understand, and implement algorithms and systems described in research publications at the International Conference of the Society for Music Information Retrieval (ISMIR) and other peer-reviewed journals and conferences.

Ability to integrate interdisciplinary knowledge in the process of developing a non-trivial potentially collaborative project.