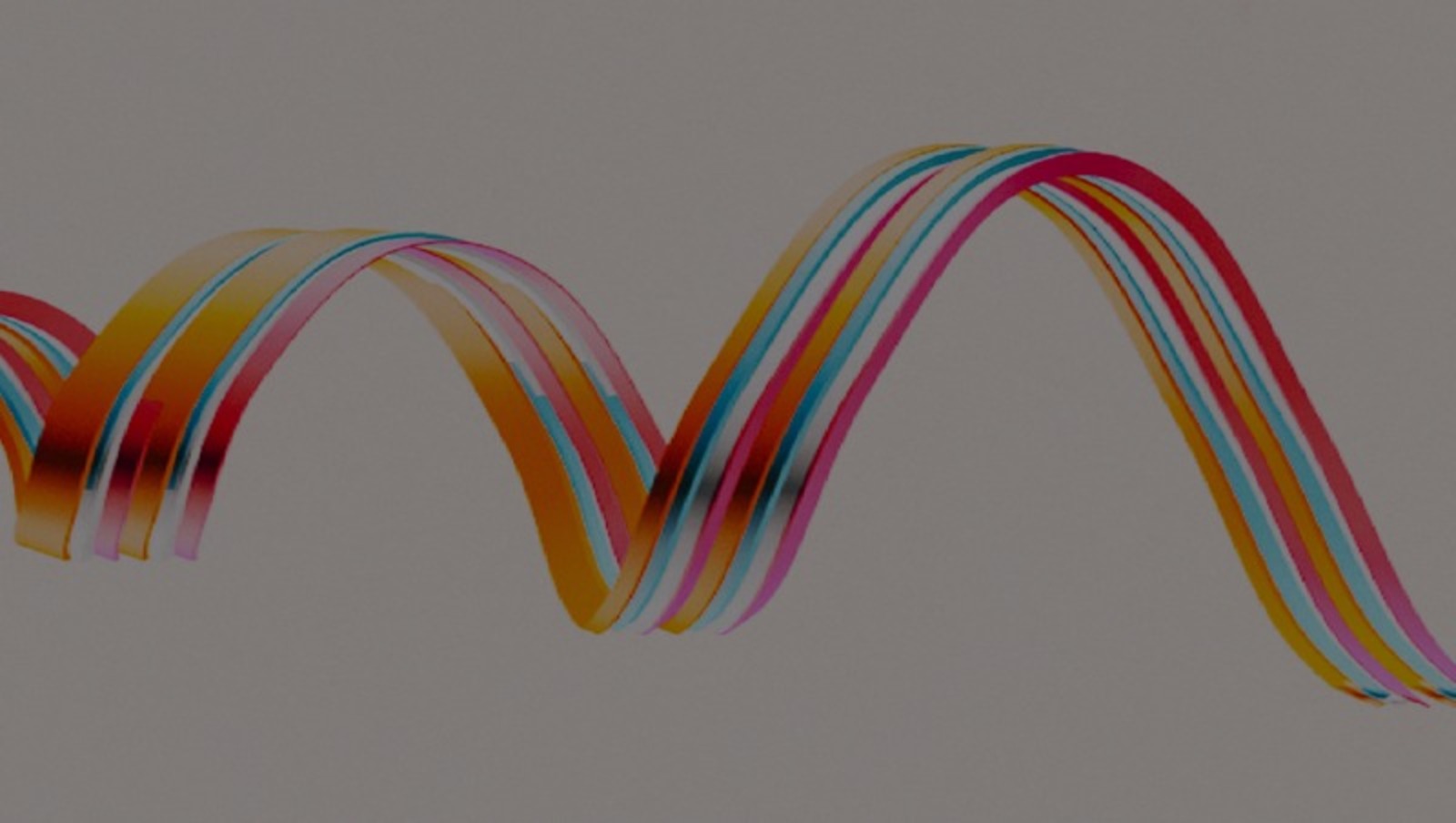 Touring Modernism: From the French Avant-Garde to American Pop and Beyond 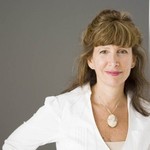 This dynamic program focuses on the history of modern and postmodern art from the 19th and 20th centuries, with an emphasis on major works found in the collection of the renowned Art Institute of Chicago. Painting, sculpture, photography, and other media, placed within a larger socio-political context, will reveal how aesthetic expression proves a compelling barometer of the modern human experience.

From the advent of European democracy and the parallel birth of the avant-garde artist, whose singular vision boldly shattered prevailing styles and norms, to the radical rise of abstract painting and the even more provocative introduction of everyday objects into works of art, this course will unfold modernism’s defiant embrace of the new. This course will engage the major issues of twentieth-century aesthetic practice, from Freud’s description of the unconscious and the play of dreams as fertile source material for the artist, to the explosive rise of pop art and the dizzying information age that has profoundly shaped contemporary practice. To closely study modern and postmodern art is to learn how to look at the world, to take notice of form, color, and image, and to respond to the richness of visual and material culture that is all around us.

This program will not only provide a canonical repertoire of great works of historic art, as well as the context for understanding them, but through the unfolding of such a narrative, these lectures will allow new ways of observing one’s own contemporary world and reimagining its value.

There are no required materials for this program.

Add college credit at checkout or later for just $900

3.0 units
Kadenze has partnered with School of the Art Institute of Chicago to offer this course for college credit.*
*If enrolled for credit, this rigorous college-level Program will provide credits that are recognized and transferable from the partnering institution upon completion. Credit as workload and transferability is defined by the granting institution. Participation in this Program does not represent an acceptance decision or admission from the institution that offers them.


*In order to receive college credit, learners must complete all courses within the Program. Credit is not given for partial completion.